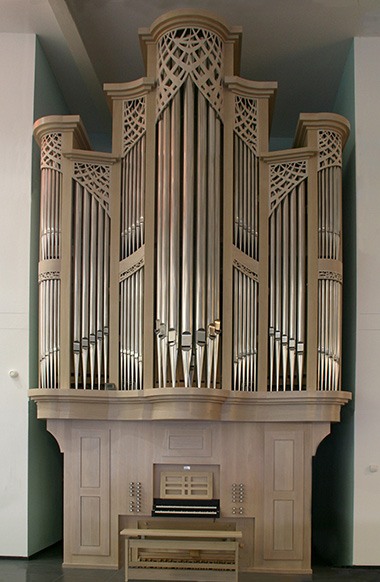 The 22-stop, two-manual mechanical action Skrabl organ was built for a new Dutch Reformed church in De Fontein, Netherlands in 2011. It is played in the recordings below by Aart Bergwerff. 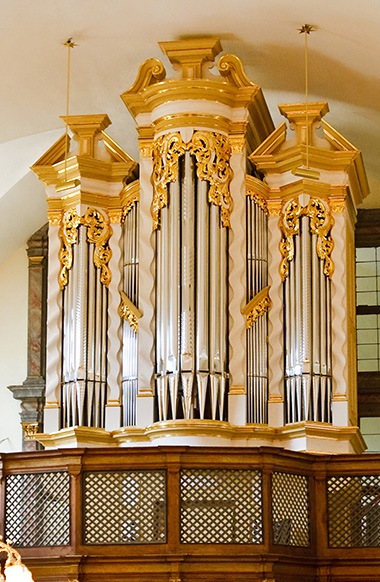 The two-manual organ of 21 stops is in the Church of the Assumption in Mekinje, Kamnik, Slovenia. It is played here by Aart Bergwerff. 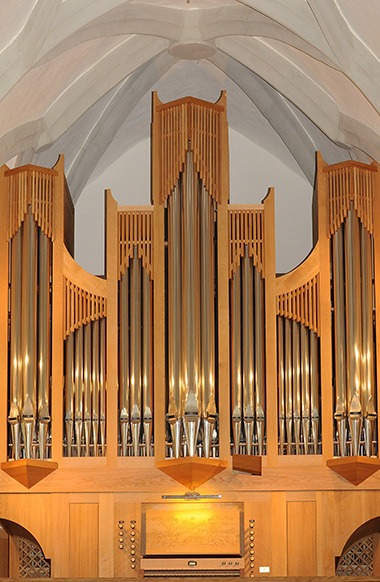 This 18-stop, two-manual mechanical action Skrabl organ, built in 2008, stands in the 15th century parish church in Lavamuend, Austria. It is played in the recordings below by Orthulf Prunner. 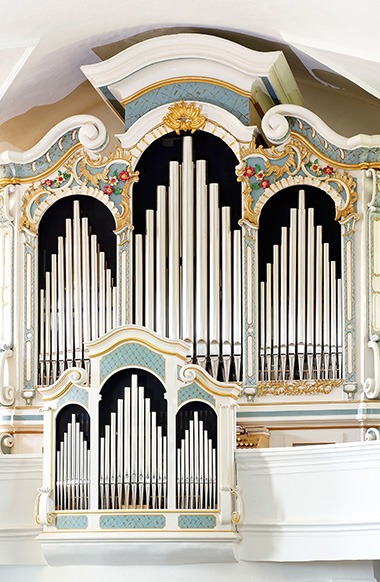 This 26-stop, three-manual Skrabl organ, built in 2008, is in the Cathedral of St Nicholas, Novo Mesto, Slovenia. In these recordings it is played by Milko Bizjak.