Born in Slovenia, Anton Škrabl learnt his craft in the organ-building school in Ludwigsburg, Germany. His practical training took place in the workshop Hubert Sandtner in Bavaria. Afterwards, he returned to Slovenia as the first skilled organ-builder since 1940.

He helped to set up the diocesan organ-building workshop in Maribor and about a year later embarked on an independent career as an organ builder, establishing his own workshop in a wooded valley near Rogaška Slatina in 1990. Since then, Škrabl has built nearly 300 instruments in more than 20 countries, from America to China, the UK to Russia. Some of the craftsmen who Anton recruited in the early days are still with the firm.

Anton writes: ‘From 1990 until 1992, plans for new organs were drawn manually, but since 1992 we have taken advantage of computer-assisted drawing, adapted for organ building. Whenever we start a new project, members of staff carry out a thorough examination of the building where the organ is to go. We pay great attention to the acoustics as they are of vital importance to the planning, especially at determining pipe scales. During this examination we also to determine how the wind chests and pipes will be distributed. To create an organ of originality, beauty, character and power requires an organ-builder with a good deal of artistic, musical, mechanical and creative inspiration.

'We are regularly asked to create instruments for historic buildings, where it is important to match the instrument to its surroundings with great sensitivity. We design most of the organ cases ourselves, but we often cooperate with architects. We employ highly-trained carpenters and hand carvers, so restoration processes like marbling, conservation, carving, and gilding are carried out in our workshop using traditional techniques. Alongside this, we employ cutting-edge technology in the production of some organ parts, including metal pipes. 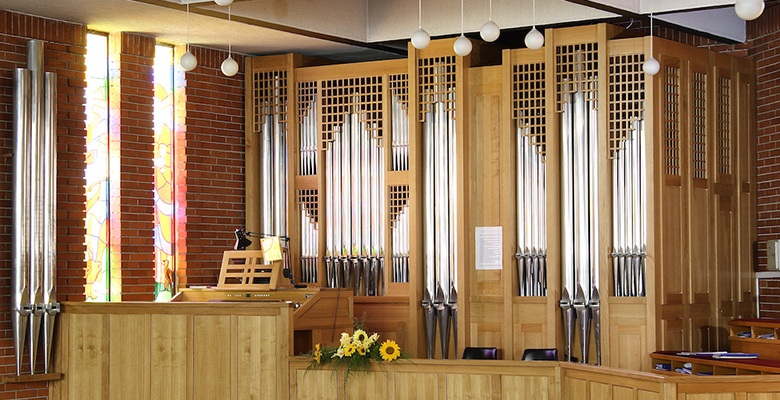 'The sourcing and preparation of wood is one of the most sensitive procedures in organ building. The drying is carried out naturally. Soft wood takes from two to four years and hard wood from four to seven years. The final stage of the drying takes place in our own chamber. About a third of our projects are manufactured with sophisticated electrical registration aids and stop action.

'Many of our employees have been trained as carpenters or woodworkers and most have acquired organ-building skills in our workshop where training by experts, organ-builders and teachers from Vienna is provided under an apprenticeship scheme. Some of our team have trained in Germany and all employees have had from two to 24 years of work experience.' 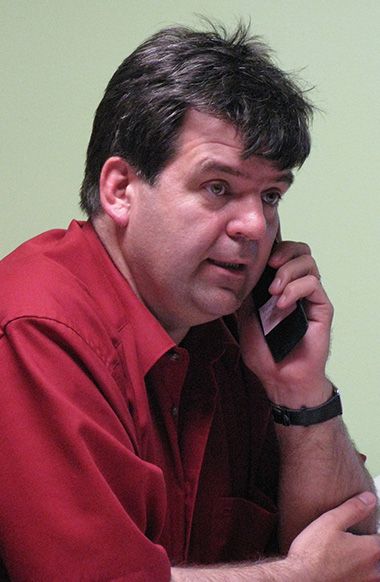