Thrilling sounds as Skrabl organ in Kensington is blessed 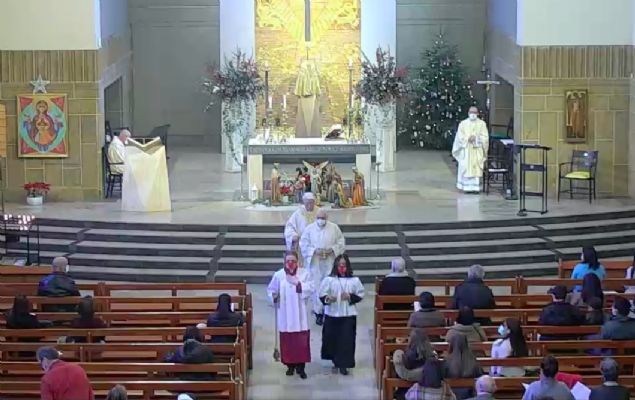 The solemn consecration and blessing of the Skrabl organ in the Church of Our Lady of Victories, Kensington, took place during Mass on January 9.

In thanking the donors, sponsors and all involved in the project, he mentioned a boy who on his ninth birthday came forward to give his birthday money to sponsor a pipe.

Mass concluded with the thrilling sound of the Toccata on Nun Danket alle Gott by Egil Hovland, played by the Director of Music, Tim Macklin, whose diligence in guiding the project was warmly praised.

The inaugural concert on the Grand Organ organ will be given by Olivier Latry on Thursday, January 20, at 7.30pm