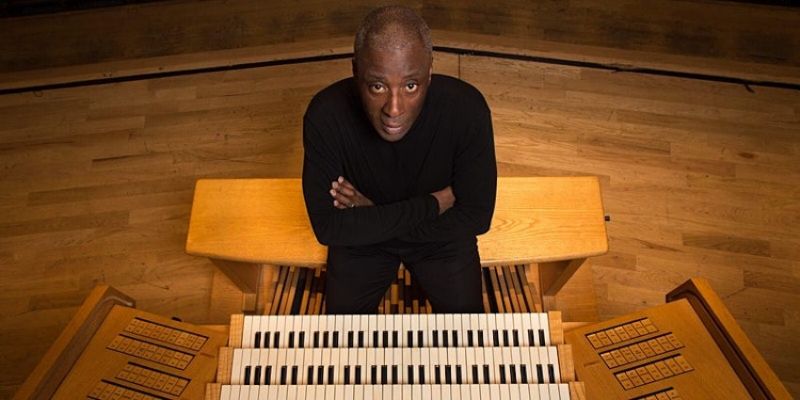 The international organist Wayne Marshall is to give a concert this week on the new Grand Organ of Our Lady of Victories, Kensington, London.

As a conductor, organist and pianist, he is renowned for his musicianship and versatility - which he demonstrated on his first encounter with the instrument yesterday.

And the programme on the four-manual Skrabl instrument on Friday, April 19 at 7.30pm is well designed to illustrate the range of his gifts.

Wayne has an exceptionally varied repertoire and performs worldwide and online to an audience of millions.

He gave a spectacular online recital at the Elbphilharmonie in Hamburg in the 2019/20 season and future plans include returns to Philharmonie de Paris and the Royal Albert Hall.

He was honoured with an OBE in the 2021 New Year’s Honours list, he holds an honorary doctorate from Bournemouth University and is a Fellow of the Royal College of Music. In 2016, he received the Golden Jubilee Award from the Barbados Government for his services to music.

Ticket details may be found here.